I wrote this text on June 4th 2017, the day after the London attacks on London Bridge, I then posted it on my Facebook private profile.

I’ve said nothing when the attack in march accured.
I’ve said very little when the bomb went off in Manchester a few days ago.
But now I’m sick and tired of reading FB posts saying that the UK is not a safe place, that you even should not go on vacation cos it is bloody dangerous.
I’m sorry but the fear you are spreading is exactly what “this people” want you to feel and share.
I’ve lived in Egypt and used to drive almost every day from my office to the airport with snipers posinioned along the road.
I’ve lived in Kenya where a colleague was shot dead and another one has been attacked in his car while driving to the local bank.
In London 15-20 years ago we had no ISIS but bomb allert in the underground was a very common thing.
I’ve lived in Manchester and I was there when in 1996 a bombing attack has been carried out by IRA just outside the Arndale Center, I actually was going to meet up with my friend Debora just outside the Arndale Center but she cancelled.
I could go on and on with this list.

———–
“I’M NOT AFRAID” is an affirmation we have been reading a lot over the past few months, and is the one we should stick to and share widely.
———–
I’m not an insensitive person, of course I do care, but I’m a World Citizen and we all should be World Citizens. Even if you’ve never been anywhere.
Living in your small hometown doesn’t mean nothing is ever going to happen to you.
———–
Stop spreading fear.
———–
I AM NOT FUCKING AFRAID and you all should not be either.
Apprehension and being worried is okay. TERROR and FEAR are not.

Go out, travel, live and love life.
Travel THE WORLD because it is an amazing place and you should not be stopped by all this. Chin up, you deserve to live your life to its fullest.
———-
Shutting yourself off from the world and forcing yourself into a small reality will not make you a safer person, on the contrary, it will take opportunities OFF you.

—————————
My heart goes out to everyone involved in the attack at Borough Market/London Bridge last night and gratitude and appreciacion goes to those who have offered shelter by posting help messages on any social network available. Bless you all. 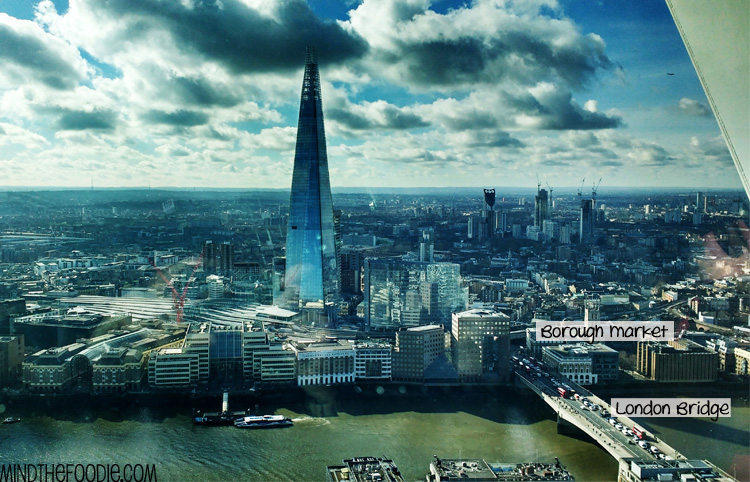