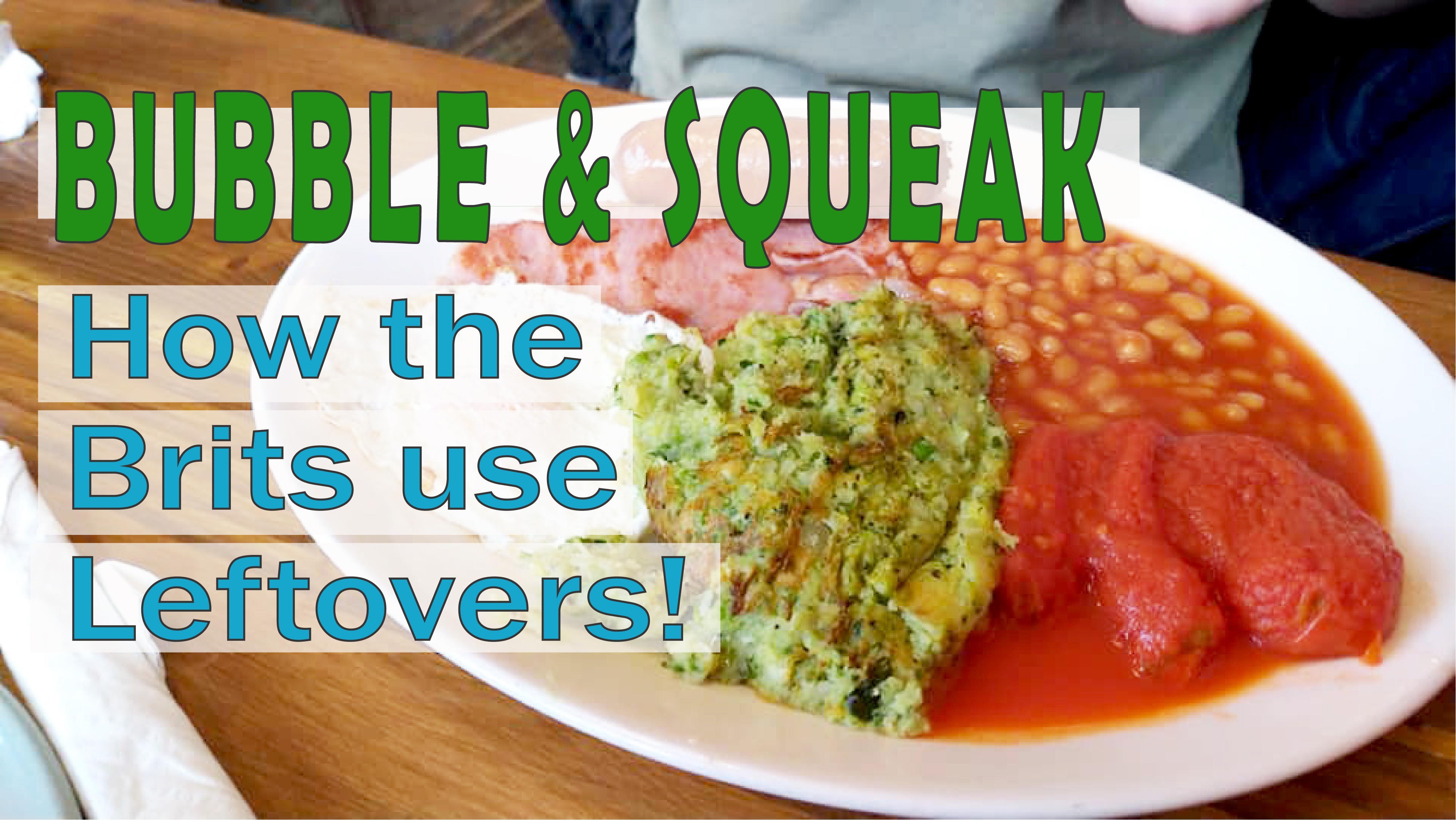 Bubble and squeak is a traditional British breakfast dish made from potatoes and cabbage, and you can add other ingredients too. It has been a popular dish since the late 1800s

Traditionally the bubble and squeak will be eaten on a Monday and you can add a fried egg on top, maybe a little bacon, or meat left over from the day before. There is no set-recipe, a basic one that can be easily adapted accordingly to what you have left. Also, it can be shaped into patties or left just “mashed” and mixed. It is now made with Sunday leftover vegetables from a roast dinner. The main ingredients are potato and cabbage, but you can add carrots, peas, sprouts, or any other leftover vegetables you might have. The chopped vegetables get fried with mashed potatoes until the mixture is well-cooked and brown-ish. It’s also a popular British appetizer. Meat was also used in the past in bubble and squeak, although nowadays it is more commonly made without meat, a great vegan option! 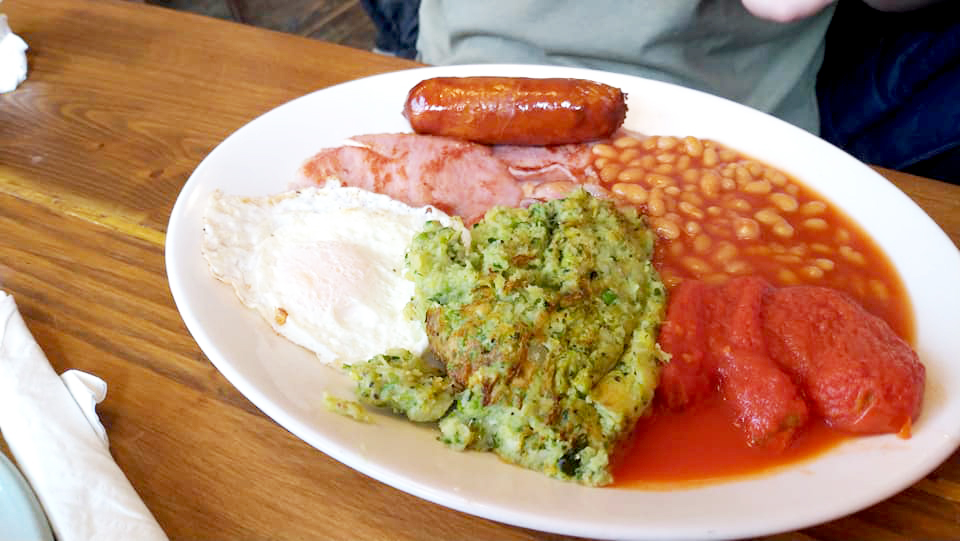 The name of this dish comes from the “sound” that cabbage makes while cooking: bubbling and squeaking sounds! It is usually served as an accompaniment to a full English breakfast. The origins of the cute name are not known, but there is a reference in the Dictionary of the Vulgar Tongue from 1785 that “Bubble and Squeak is beef and cabbage fried together. It is so called from its bubbling up and squeaking while over the fire.”

The name bubble and squeak is used primarily in England and has similar or different names in Scotland and Ireland, but it is not very popular in other Anglo-Saxons counties, although it may also be understood in parts of some other Commonwealth countries. In Ireland, colcannon is made from mashed potatoes, cabbage (or kale) , and onion and is very similar to bubble and squeak, and in Scotland we can find rumbledethumps which is, again, very similar to B&S.

If you add B&S to your Full English Breakfast in a Café, remember to ask what’s inside today, because it may contain something you don’t like, or you can’t eat. I am intolerant to peas for instance, so if they use peas, I can’t have it 😊

One thing you can’t take off the B&S are the potatoes. The potato is the “glue” holding all the other vegetables together.

Click HERE to view a lovely B&S Recipe from BBCGoodFood.