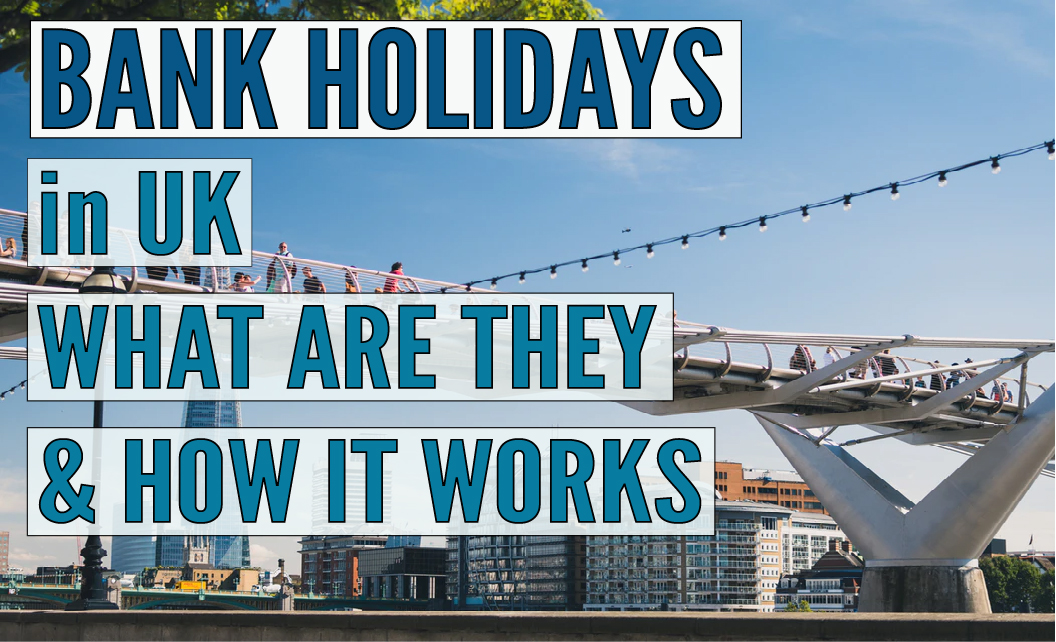 If you are not from the UK you probably have no idea about what a Bank Holiday is. Let’s be honest, you might also get pretty confused by its name. That’s why I will explain to you what a Bank holiday is, and you will see how important it is to anyone who works in the UK 😊

UK national holidays are called bank holidays, they have had this name in Britain since the late 19th century. 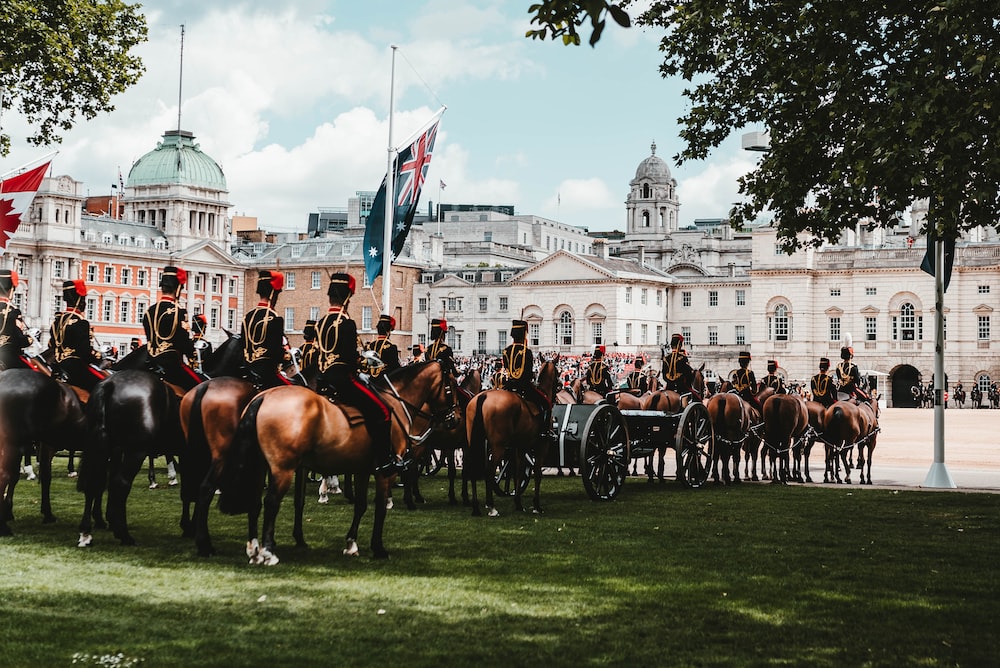 The name is due to the fact that during National Holidays, the banks were closed. Statutory bank holidays were introduced by the 1871 Bank Holiday Act. But back then, anyone working in a bank, had very little time off so these days were actually used to catch up with bookkeeping and other stuff. No Day Off at all for them. This tradition of closing the banks remained the same till the beginning of the 20th century, but luckily, by then the bank employers had more time for bookkeeping during the normal opening hours, so a Bank Holiday Day was actually a Day Off for them.

Nowadays the name means more holidays. Yes, banks are still closed but some are actually planning to be open just for a few hours anyway, so in a near future the name given to this National holiday won’t make much sense, really. Metro Bank is actually already applying this new method: they are open seven days a week, including bank holidays.

Many Tourists get very worried about Bank Holidays when they found out that it is a National Holiday Day, but to be honest with you, it really doesn’t change much. It is like it was a Sunday.

Many Bank Holidays Days fall on a Monday, so all you have to do is…pretend it’s a Sunday 😊

However, there are some changes:

Movable Feasts. These are holidays which fall according to astronomical events and are not a fixed day in the year.  Easter for example. In 1971 the original Act was amended and incorporated into the Banking and Financial Dealings Act of 1971 which manages the new bank holidays.

In 2020 May Day is traditionally held on a Monday in May, but in 2020 will be moved back by four days to celebrate the 75th anniversary of VE Day. Victory in Europe Day marks the end of World War Two when fighting against Nazi Germany came to an end in Europe.

August Bank Holiday (the last Monday of the month) was introduced as a way of giving people a last chance to enjoy summer since many get the chance to have a day off from work.

And this is the reason why many of us in the UK love Bank Holiday!

We usually get a fixed amount of holiday days in our work-contract, PLUS 8 Bank Holiday Days, and we get paid for it of course.

It doesn’t work like this for every and each job, of course, so you might find yourself working during Bank Holidays, but generally speaking, this is how it works 😊

Did you know about Bank Holidays in the UK ? Leave me a comment 🙂