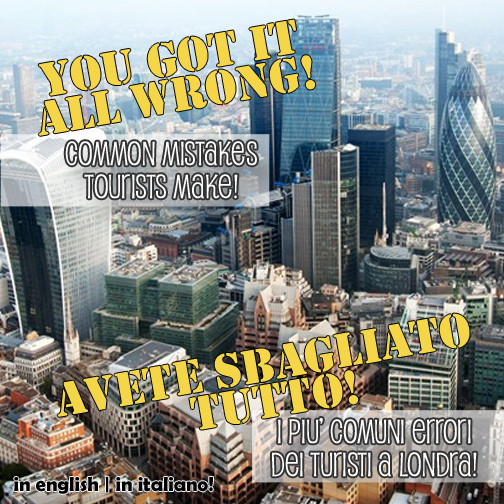 I know a lot about London but I must also admit that I made myself a couple of the followings mistakes for a long time! 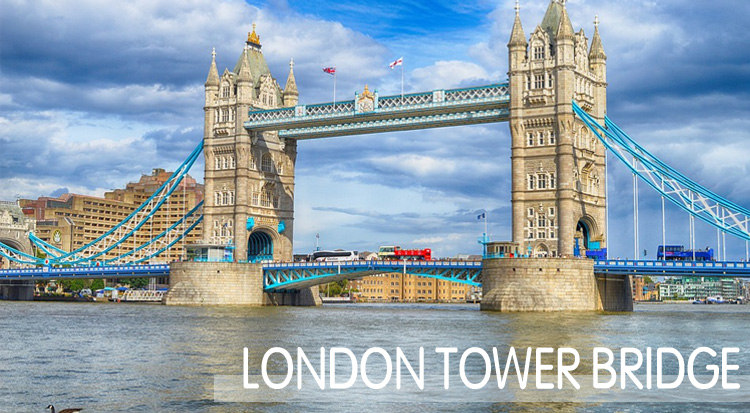 THE LONDON BRIDGE IS NOT TOWER BRIDGE.

If you expect London Bridge to be breathtaking and beutifully decorated….you might be very disapponted, this is because many believe that the famouse Bridge with light blue steel inserts is actually the London Bridge, thats why they get so disappointed when they get there and find out the they are standing right in front the wrong bridge!

The one that we all wish to visit is called TOWER BRIDGE, not LONDON BRIDGE, and it is located near the Tower Of London and not far from The City. 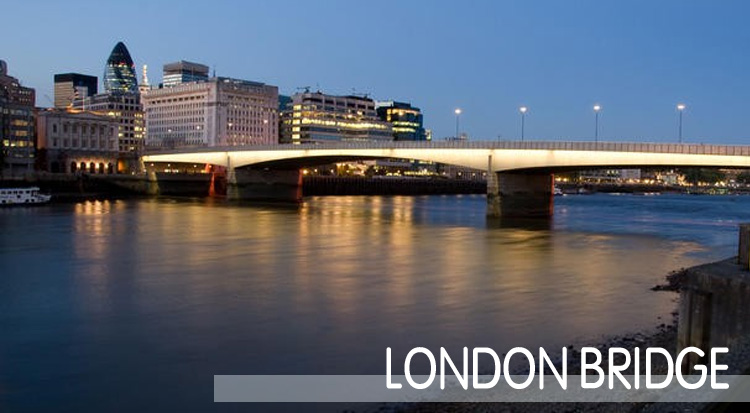 NOPE, THAT IS NOT THE BIG BEN !

The clock tower at the House of Parliament is NOT called Big Ben. That’s how almost everyone calls it but the Big Ben is in fact the great bell inside the tower! The clock tower was renamed in 2012 to The Elizabeth Tower , during Queen Elizabeth II “Diamond Jubilee year”.

If the name “Big Ben” sounds pretty weird to you, well you might be suprised to know that there is no clear reason why it carries this particular name, many says it is due to Sir Benjamin Hall, First Commissioner for Works, whose name is inscribed on the bell. 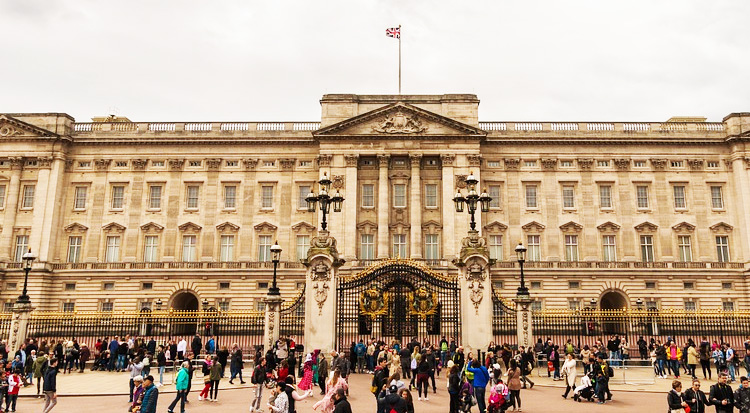 THE CITY OF LONDON IS NOT LONDON ! 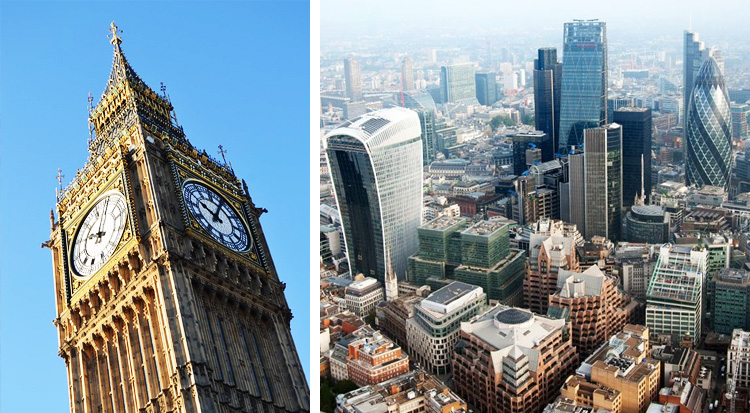 So we all know that when the Union Flag is flying above Buckingham Palace the Queen is is, dont we? Nope, we got it all wrong!

When she is “home” the flag that is flying above the Palace is called Royal Standard, this flag is never flown at half mast, even after the death of a monarch. Until 1997 the only flag to fly from Buckingham Palace was the Royal Standard.

It all changed following the death of Diana, when the press reported alleged public outrage because the palace did not fly a flag at half mast.

The Queen was at Balmoral Castle at the time, that’s why there was no flag flying, she then ordered for the Union Flag to fly at half mast over the Palace on the day of Diana’s funeral. Since then, the Union Flag flies from the Palace when the Queen is NOT in rthe Palace.

Hope you enjoyed this article 🙂