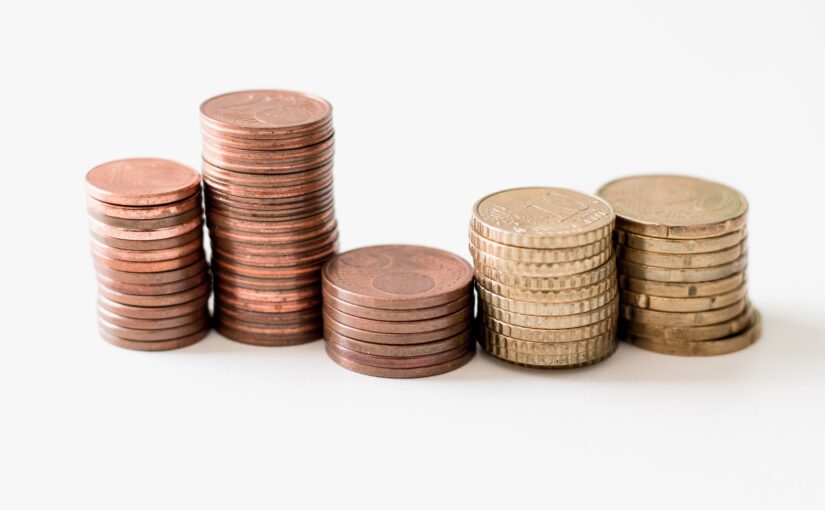 but profits increase for those who work in finance

London / A large part of the citizens of the United Kingdom have been facing a complicated economic crisis in recent months, with the rise in prices of foodstuffs in particular, many families, in fact, have found themselves in difficulty, but there is a sector that is avoiding the crisis effortlessly: finance.

This allows them not to be affected by the effects of the high cost of living as happens to many citizens.

According to the Institute for Fiscal Studies (Ifs), these workers have benefited from wage increases twice as high as the rest of the population. In February of this year, the study Return of bumper pay growth in finance fuels new rise in earnings inequality reads, the average pay in the world of finance was 31% higher compared to December 2019, against 14% for other sectors. Excluding inflation, growth was 23% and 7% respectively. 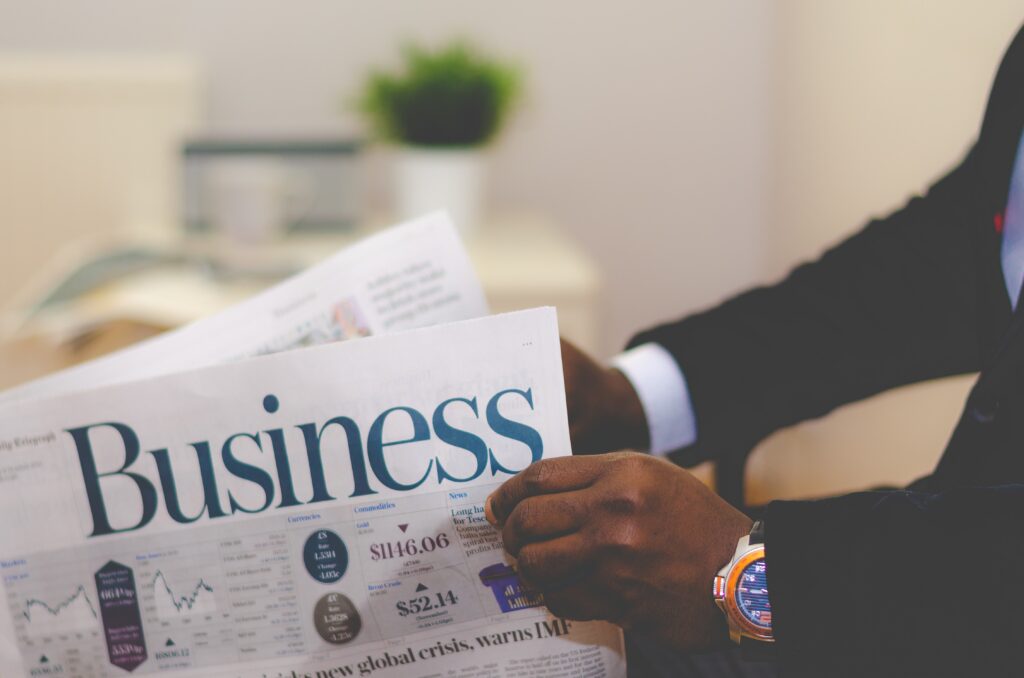 A pay raise of this magnitude is unusual as industry wage increases in past years have been in line with those of other workers.

The data from the Monthly Wages and Salaries Survey (Mws) also confirm the results of the Ifs, according to which from December 2019 to February 2022 salaries in the financial and business services sector grew by 15%, against 11% in the other sectors .

The substantial bonuses that may have been distributed within this sector play a marginal role in this exponential growth as it is more linked to an increase in regular compensation. 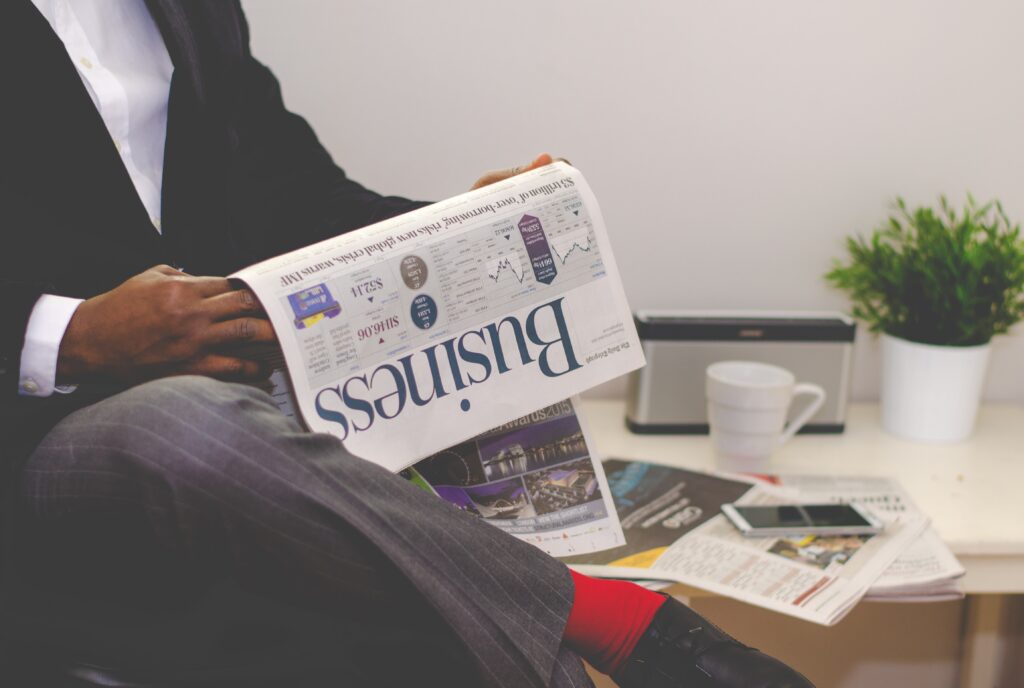 The sector role that has gained the most from this salary increase are super managers. Although the average increase in compensation was higher than the median (the value at the center of the distribution), with the consequence that the richest benefited from greater increases, in no sector was the gap as marked as in finance.

The causes of this trend are not clear but among them could be the high profits recorded by some banking giants.

Furthermore, for banks and insurance companies, Brexit has not reduced the supply of work, and there has been no wave of dismissals of workers between 50 and 70.

Without government subsidies, many citizens are forced to downgrade their lifestyles.

Once again it is the lower classes who suffer the greatest damage from the current economic crisis in the United Kingdom. 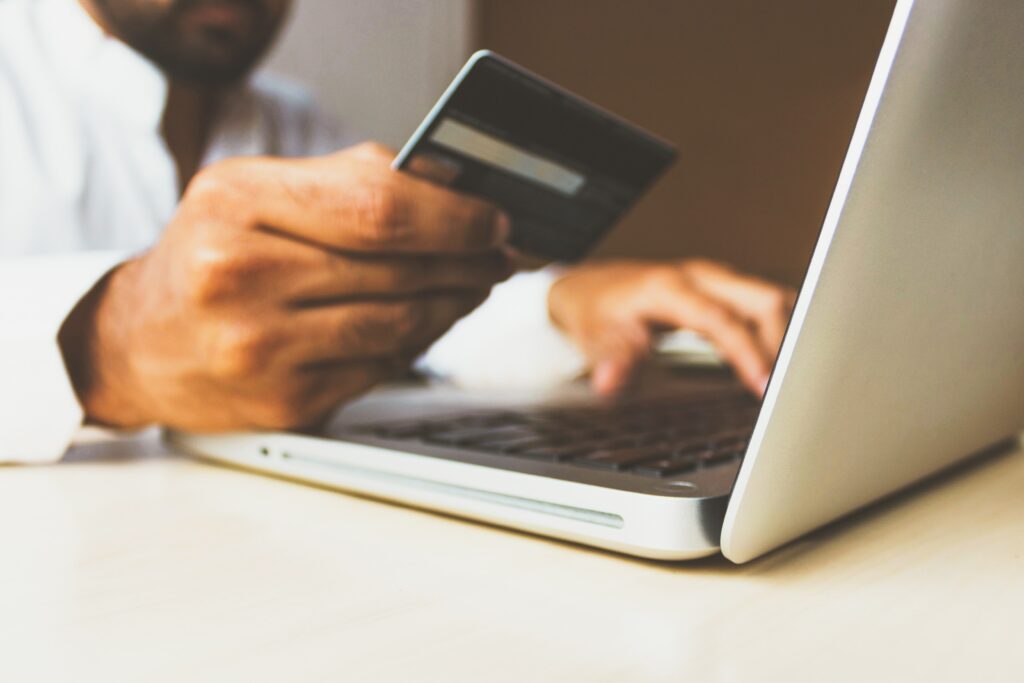