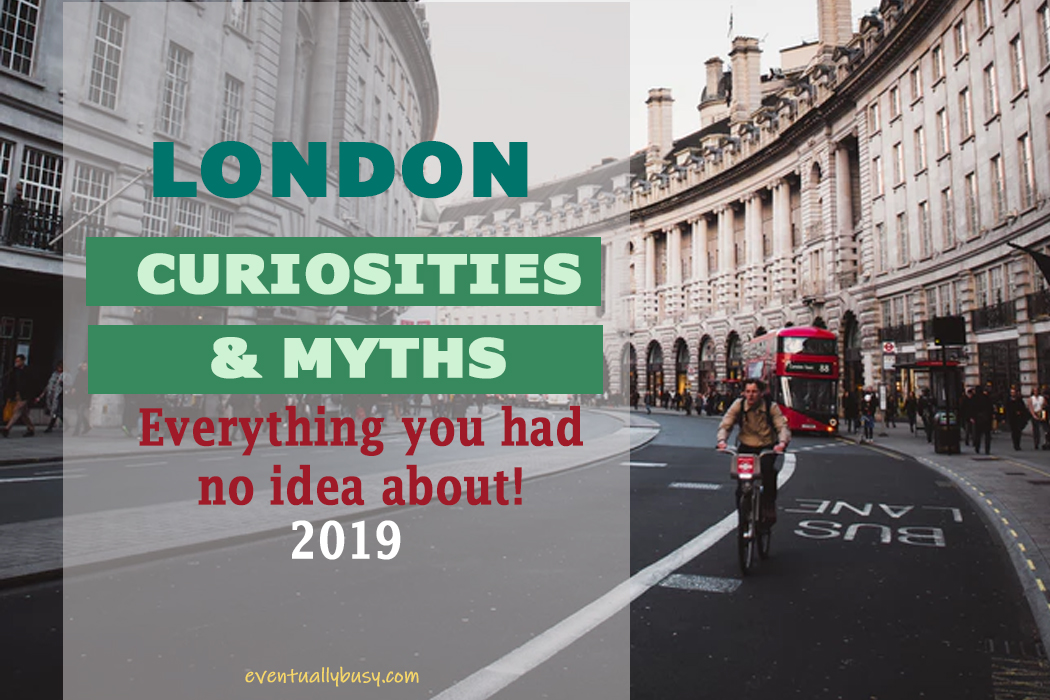 Let’s see together (at random) what you (maybe) didn’t know about London.

1) In order to live in London, you must to be rich.

It is certainly undeniable that London is an expensive city in terms of renting and transport, but apart from that, prices for what you need on a daily basis are not that high, to be honest. If you want to go shopping, you have so much choice and can pick something cute and cheap or something super expensive. Same thing at the supermarket: you can find just about anything. Up to you how much you want to spend.  But the point is .. no, you don’t have to earn huge sums of money to live in London. Many people live here pretty nicely although their earnings are not that high. (minimum wage – read my article to know how much you can earn in London). And then you must keep in mind that you might start with a basic salary, but in London you can progress easily if you work hard, and your salary can go up over time. Bottom line: no, you don’t have to be super rich to live in London.

2) No one in London speaks English.

London is a multicultural city where there are people from all over the world. You hear every possible and imaginable language, but it is not true that there are no native-english-speakers in London. This “myth” (false) often arises from those who come here and then continue to mix up with people from their own Country. They won’t try to fit in. At work, in pubs, with meetings etc – Just open your eyes a little and get out of that “bubble” in which many often bury themselves into.

3) London is always too loud.

Well, sure if you come on holiday and spend time in Piccadilly Circus and Oxford Street… yes, it’s definitely very loud and hectic. But London is so much more than that. There are delightful neighborhoods where you don’t hear a fly flying, where you experience a “country” atmosphere. There are parks, wonderful, great and always clean and kept spotless. They are absolutely peaceful areas.   Londoners themselves try to avoid the most hectic areas.

4) There is no sense of community in London.

Wrong. As mentioned above, there are neighborhoods outside the tourist center (area 1) where there is often a more “villagy” atmosphere, with small local shops and street parties organized over Bank Holiday weekends. If, however, we want to find this sense of community it is important to mix up with the locals, attend local events and try to fit in. Italians often tend to mingle with other Italians, and then criticize the fact that there is no sense of community in London. Bit silly, don’t you think? 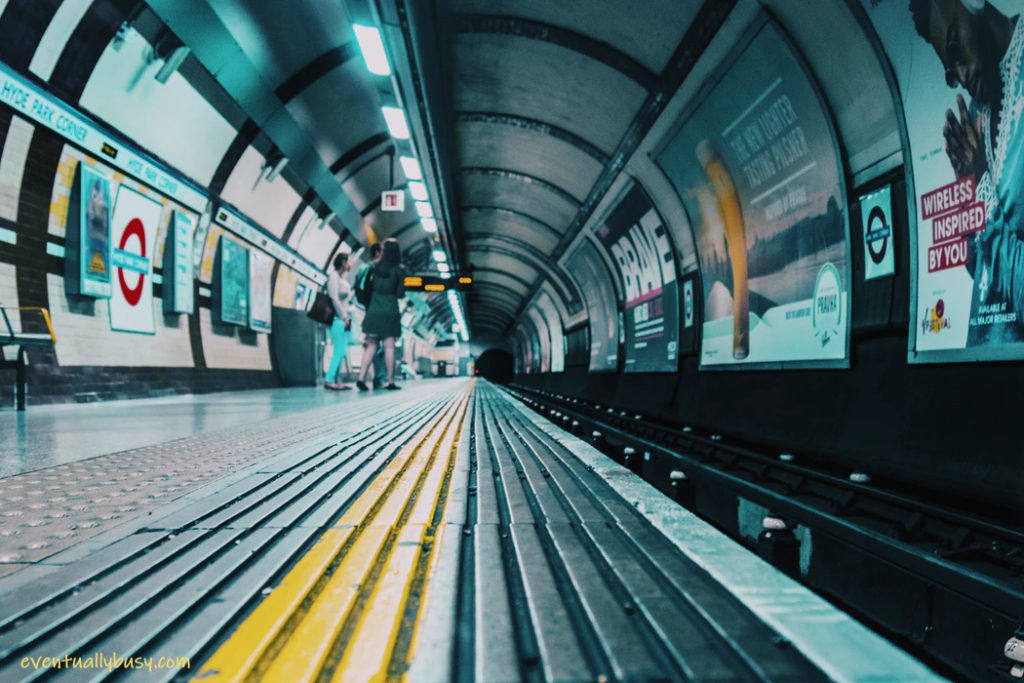 Big Ben is not the Clock Tower. The tower is actually called Elizabeth Tower. Big Ben is the bell at the top of the tower!

40% of London is covered by green spaces. Large gardens and parks. The largest park is Richmond Park and not Hyde Park as you might think.

7) It always rains in London.

This is a great myth! It is said that in London it always rains but in reality, the statistics say that it rains more in Sydney, Orlando and Miami, Florida!

8) Studying and growing in London.

London has more than 2 million students split into more than 200 buildings dedicated to University Courses and High education. It is a city where you can study and work often at the same time (yes, it is doable!) and then you have very good chances of job growth, after graduation or even when you are still studying.

The shortest Tube ride in London is on the Piccadilly Line between Covent Garden and Leicester Sq. It’s only 274metres, it takes 45 seconds from one stop to the next. But several minutes to enter the station, go to the platform, get on the train, make the 45-second journey, get to the other station, get out of the station. I’m fine with just walking.

Many other tips for London are also my articlle

In May 2008 the Mayor of London who at the time was Boris Johnson (yes, the great funny fellow who is currently taking us all out of Europe with a nice no-deal, but this is not the time to talk about this!) abolished the consumption of alcohol on the Tube. The night before, a flood of people took to the tube bringing  along beer bottles to “celebrate” the last night they were allowed to drink on public transportation.

Buckingham Palace is not just where The Queen lives but there are also 188 staff rooms, in fact many of those who work for the Royals live in full effect within the royal palace. 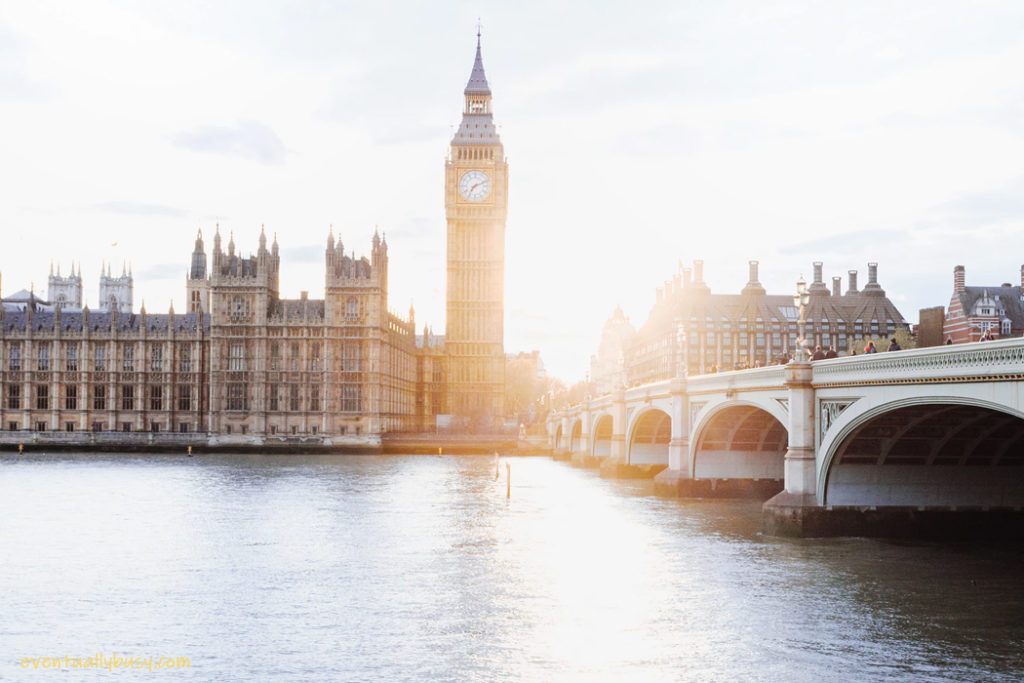 The London Eye is currently the tallest panoramic wheel in Europe, it was the tallest in the world until more were built in the USA and other countries. The interesting thing is to know that it has 32 cabins because the London boroughs are precisely 32. But cabin numbers range from 1 to 33 because in the British world the number 13 is considered an unlucky number, so it goes from Cabin 12 to 14. Just as it happens on British Airways aircrafts, where the rows of seats are numbered without row 13.

Yes, I just skipped point number. 13 – The Shard is the highest skyscraper in Europe, finished in 2012 and designed by renowned Italian architect Renzo Piano.  It is located on the south side of the Thames, in East London. 95% of the materials used for its construction are recyclables.

It’s not the name of the skyscraper, but it’s what it’s best known for. In addition to the fact that it created troubles even before its construction was finished. It is also called the Walkie Takie for its shape similar to a Walkie Talkie but also “the Nokia”, because it also resembles an old Nokia phone. At first it was built with a non-flat but concave facade, facing south London and this facade was entirely made of glass: the light reflected on the facade produced rather hot and powerful rays of light that ended up on the cars below and dissolved everything. The facade was modified and covered with a cover that did not reflect the light in that direct way.

There are about 10,000 foxes living in the City of London. Meeting one on the street late in the afternoon or at night, especially if you live outside Zone 1, is quite common. I personally like them very much and I have at least one close to home that I see often and sometimes, I think, they also come in our garden. But one thing we should ask ourselves is where do they all go during the day?

In the Marble Arch area there is a plaque on the pavement reminiscent of the spot where a tree stood and a noose was attached, which served for the hanging of more than 15,000 people over the centuries. 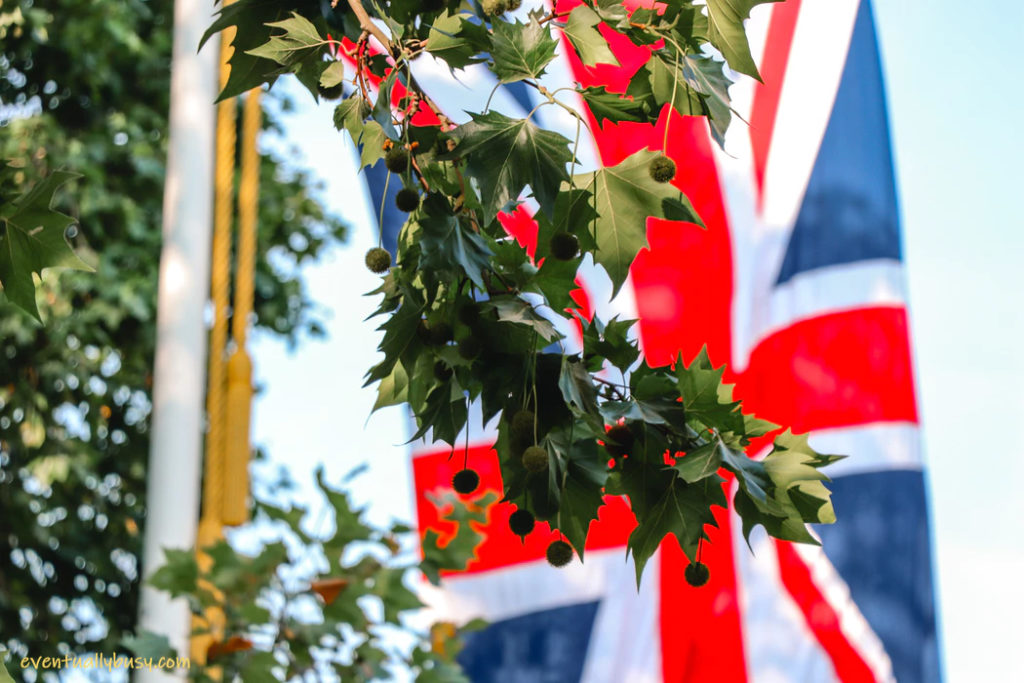 For hundreds of years St. Martins Church in The Fields, located near Trafalgar Sq., has been considered central London, a point from which to calculate distances. It has then been calculated that the real central point of the city is 900m away: opposite Kings College, near Temple Station. At the moment, if we want to be precise, there is a bench at that specific point.

And now let’s move on to the last two facts! 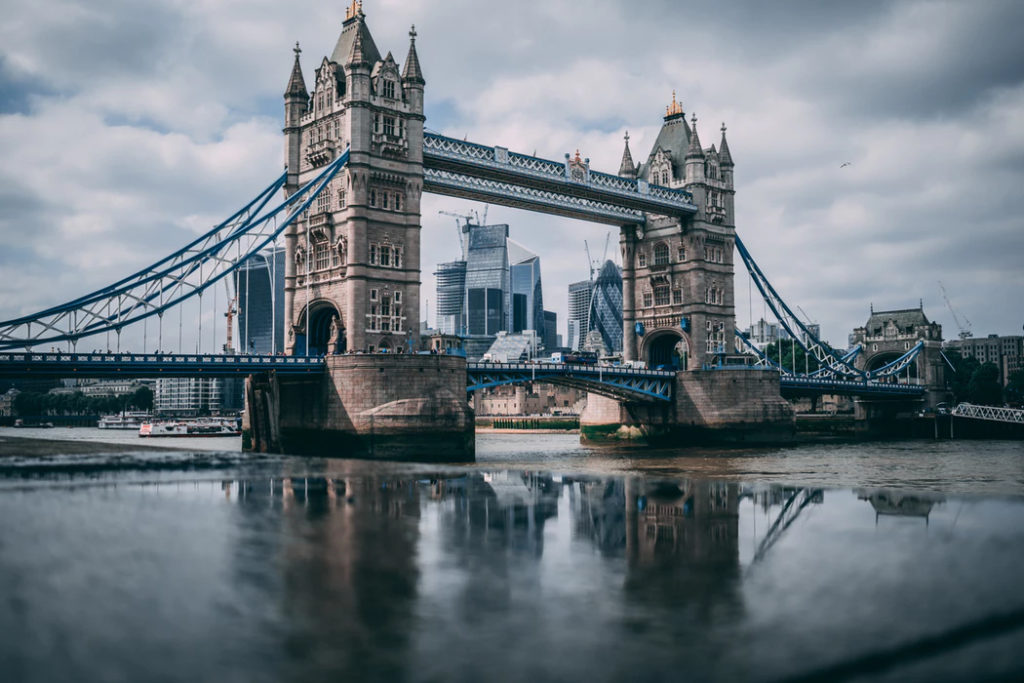 You read it right, I wrote nose. In 1997, artist Rick Buckley installed 35 noses in various spots in the city, all casts of his own nose. It was a kind of protest because in those years there was an increase in the number of surveillance cameras (CCTV) used in the UK especially in London. The artist therefore created this project as a way to say “I did it under your nose“. Actually, he did not advertize this project at all, but it was discovered by mistake and several noses were removed over the years. There are only 7 left and are called “The Seven Noses of Soho”. There is a legend linked to these 7 noses: find all 7 of them brings wealth, but so far you can count only 5 in the Soho area, so no one has yet found out if this legend is true or not!

20) The tour of the public bathrooms.

yes, we can do this in London too. There are 4 organized trips that offer us the opportunity to take a tour of the most special public toilets in the city. Talking of which I want to suggest to you to go and grab a coffee at Attendant. A delightful Cafe built where originally there was a men-only public toilet. I promise it’s cute, and an experience to try.

What was the strangest thing you