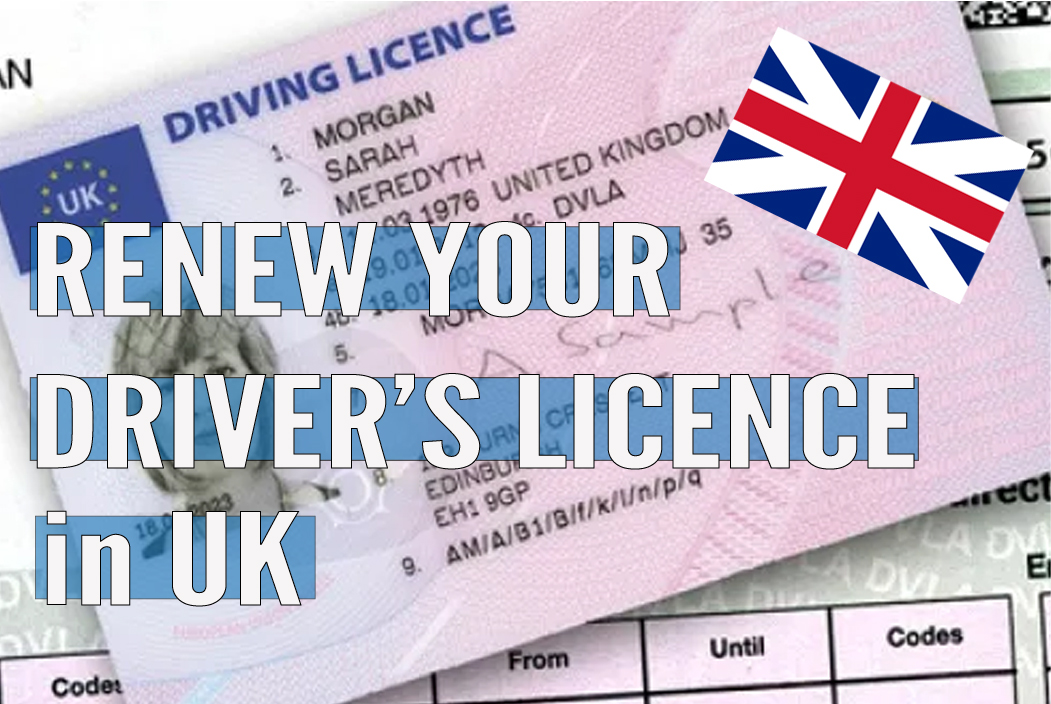 It’s very simple, so there is no reason why you shouldn’t do it. If you’re wondering how it works after Brexit: Brexit hasn’t come into force yet, but anyway, your BRITISH driver’s license won’t be valid in Europe only in case of NO DEAL BREXIT. The No Deal Brexit will NOT happen, it has already been confirmed, so in a nutshell: follow the rules, convert your EUROPEAN driver’s license into a BRITISH License and you can use it to drive in EUROPE too. 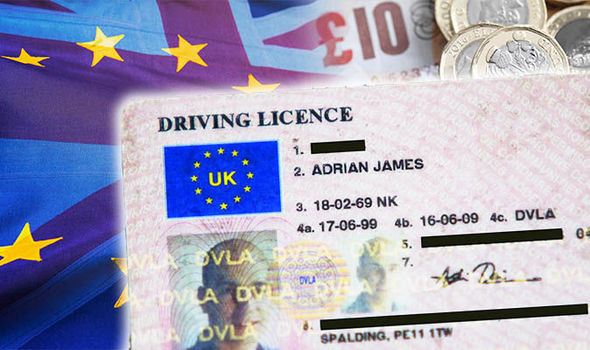 How do I do that?

Waiting times for all this? No more than 3 weeks, usually 10 days.

Above info is corrent at time of publishing.