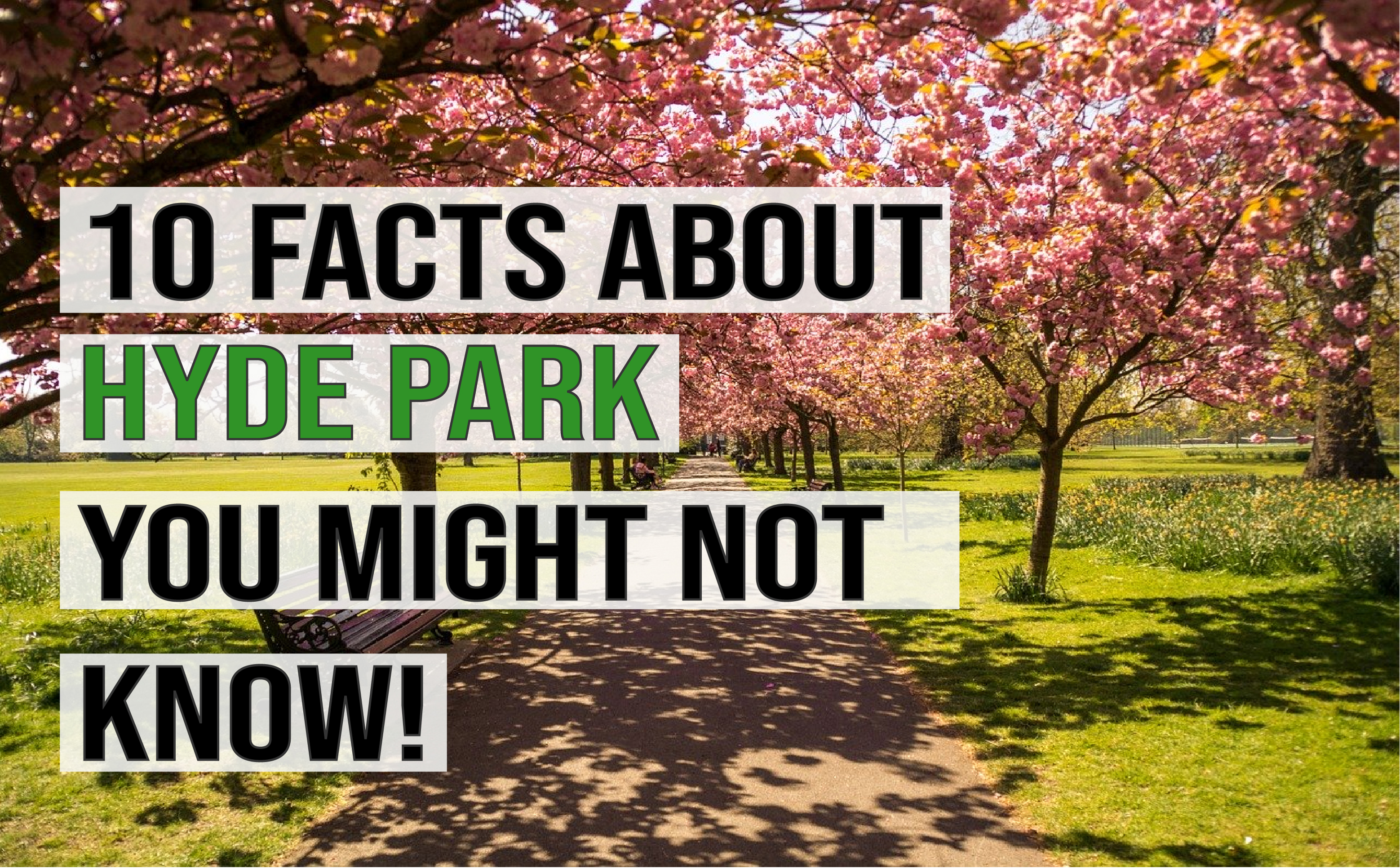 I love Hyde Park and its beautiful open spaces. Very much loved by tourists too, but do you really know it much?When you think of London, one of the first places that will come to mind is Hyde Park. Located in central London, it provides Londoners with a lovely escape too, not just the tourists. There’s a lot of history behind the park that many visitors know very little or nothing about. Here are some interesting facts for you! 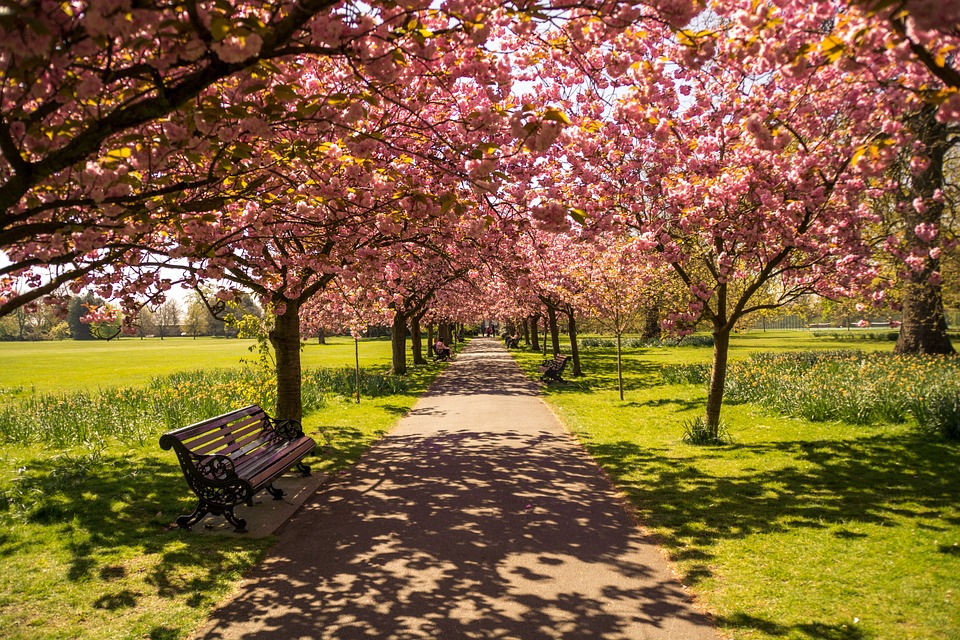 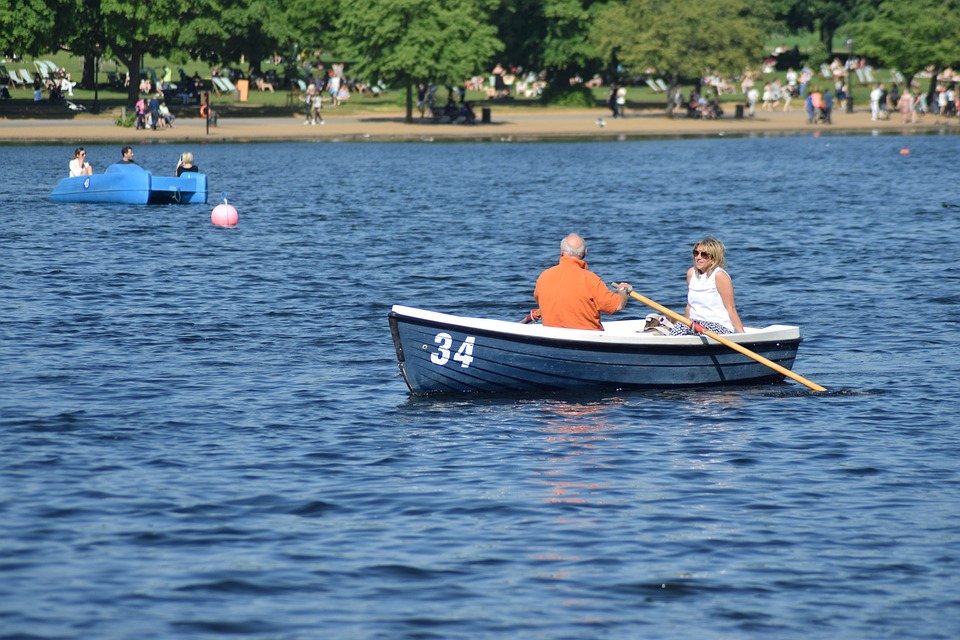 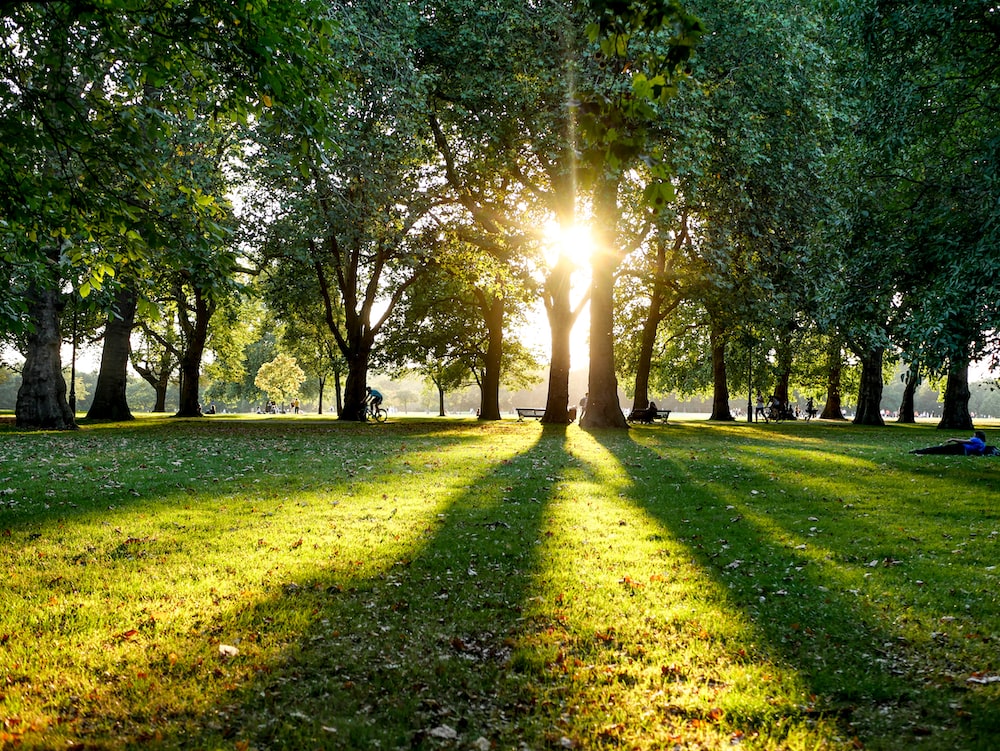